Time to act on football's floppers?

It’s the bugbear of every football fan.

A player hits the turf after a collision with an opponent, rolling around in apparent agony before the referee brings the game to a halt.

The stricken “victim” is eventually led from the field, either limping alongside his team’s physio or lying prostrate on a stretcher.

When the player leaves the pitch and the action eventually resumes, something miraculous happens. END_OF_DOCUMENT_TOKEN_TO_BE_REPLACED 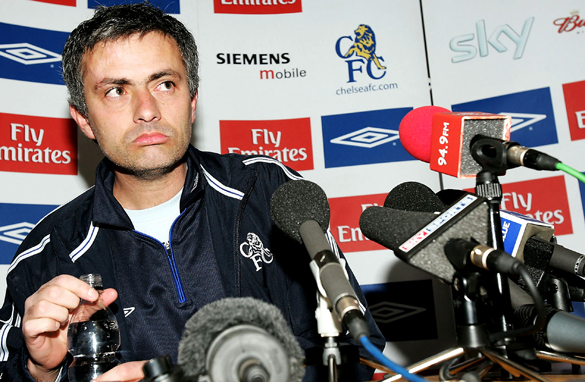 But his return is being greeted with caution by some who warn it is never wise to return to the scene of former glories. END_OF_DOCUMENT_TOKEN_TO_BE_REPLACED

On Thursday, the former Bayern Munich and Manchester United star made his debut for the CNN Football Club. END_OF_DOCUMENT_TOKEN_TO_BE_REPLACED 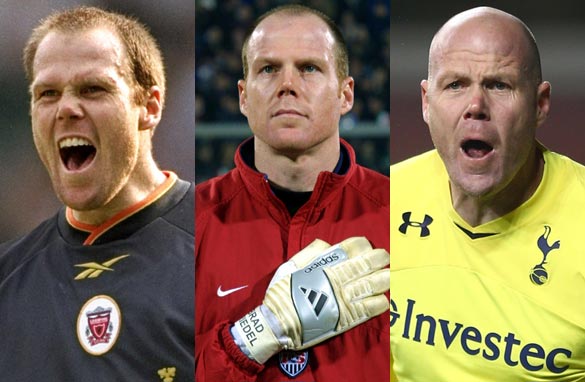 On Thursday, the formidable Tottenham Hotspur shotstopper made his debut for the CNN Football Club. END_OF_DOCUMENT_TOKEN_TO_BE_REPLACED

Stan Collymore played for Liverpool and England during his career. (Getty Images).

Stan Collymore forged a reputation as a formidable English Premier League striker before building a career as one of Britain’s most recognizable football broadcasters.

On Thursday, the former Liverpool and England goalscorer made his debut for the CNN Football Club. END_OF_DOCUMENT_TOKEN_TO_BE_REPLACED 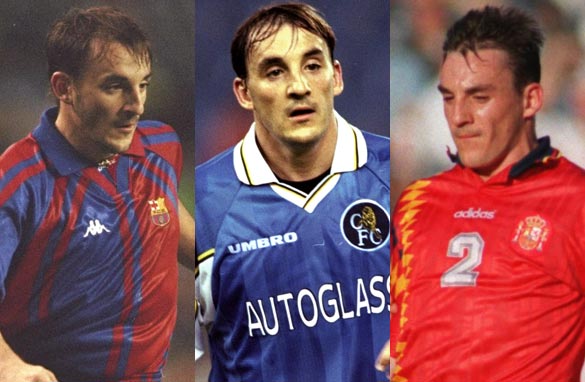 But how did the former full back fare when he made his debut for the CNN Football Club?  END_OF_DOCUMENT_TOKEN_TO_BE_REPLACED

A European champion with club and country who was once crowned the continent’s finest player, Ruud Gullit’s pedigree in unquestionable.

Now the midfielder is adding the CNN Football Club to a CV which already boasts AC Milan, Sampdoria and Chelsea.

The mercurial Dutchman was in the studio to assess this week’s European Champions League quarterfinal ties, a competition he won twice as a player. END_OF_DOCUMENT_TOKEN_TO_BE_REPLACED

He is the former France winger who made himself a hero in Newcastle and north London. Now David Ginola will be answering your questions as he makes his debut for the CNN Football Club.

A flamboyant attacker who dazzled Newcastle United and Tottenham Hotspur fans with his gallic flair, Ginola was named the best player in England in 1999. END_OF_DOCUMENT_TOKEN_TO_BE_REPLACED

Boris Becker will be swapping the tennis court for the CNN FC studio (Getty Images).

He is the youngest men’s Wimbledon singles champion of all time and a German tennis icon. But this week, Boris Becker is switching his attention from the court to the football pitch.

The Bayern Munich fanatic was Thursday’s guest on the CNN Football Club. The former world No. 1 was in the studio to discuss the week’s Champions League action, including his beloved Bayern’s last-16 second-leg match against Arsenal. END_OF_DOCUMENT_TOKEN_TO_BE_REPLACED

His introduction at halftime in the 2005 Champions League final against AC Milan sparked one of the greatest comebacks sport has ever seen. Now former Liverpool and Germany stalwart Dietmar Hamann has answered your questions after appearing on CNN Football Club.

A holding midfielder who played for Bayern Munich and Newcastle United before spending seven trophy-laden years at Anfield, Hamann knows what it takes to win European club football’s biggest prize.

Hamann, who collected 59 caps for Germany between 1997 and 2005, was live in the studio to assess the week’s Champions League last-16 ties, including the second leg of the colossal clash between Real Madrid and Manchester United. END_OF_DOCUMENT_TOKEN_TO_BE_REPLACED