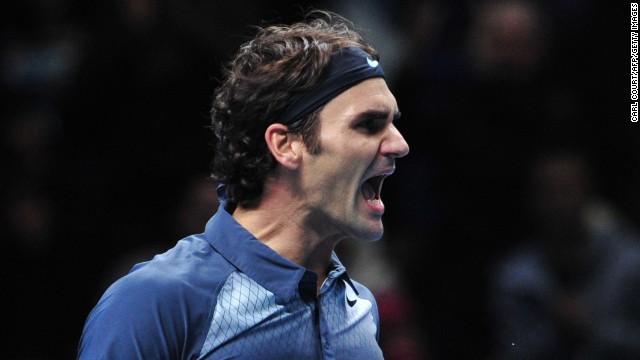 But on his day, and if he has a bit of luck in the draw, the 32-year-old Federer has got a great chance of reaching another grand slam final. END_OF_DOCUMENT_TOKEN_TO_BE_REPLACED

There’s an argument that this generation of men's tennis is boring and I think it’s a valid one.

It’s not boring to see two great players like Rafael Nadal and Novak Djokovic compete in a final.

What is getting mundane is watching the same tactic in every single match of every single grand slam for the last five or six years.

Nowadays they all settle down and say "OK, this is going to be two hours of baseline rallies." The guy who outlasts the other one wins. It’s taken a lot of the skill out of tennis. END_OF_DOCUMENT_TOKEN_TO_BE_REPLACED 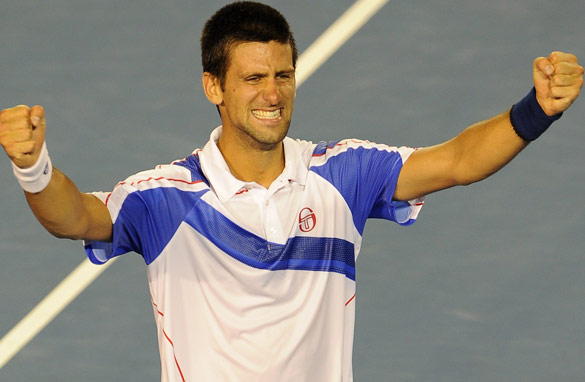