Alain Prost broke that streak at Spa in Belgium, with his second victory of the season, but almost 30 years later there is no guarantee that the 2012 trend will not continue this weekend in Monaco. END_OF_DOCUMENT_TOKEN_TO_BE_REPLACED 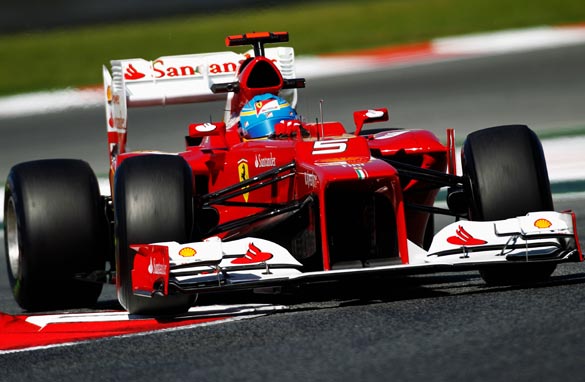 Between the beginning of 2000 and the end of 2004, Ferrari was utterly dominant in Formula One. So dominant, in fact, that thanks to its drivers Michael Schumacher and Rubens Barrichello it notched up 57 wins in 85 races (48 of which were courtesy of Germany's seven-time world champion). END_OF_DOCUMENT_TOKEN_TO_BE_REPLACED 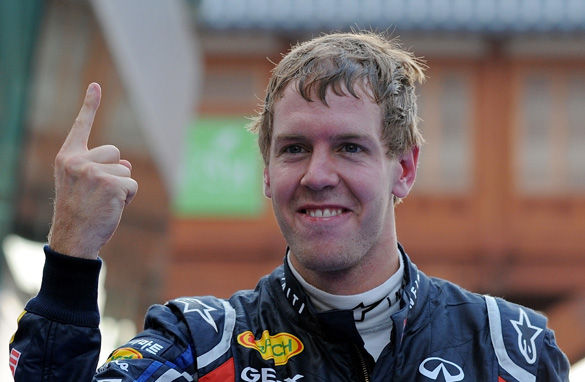 END_OF_DOCUMENT_TOKEN_TO_BE_REPLACED

One of the reasons it should be a really good season is all the teams seem much closer together this year. We won’t know the true nature of things until the end of the fly away races at the beginning of the season, but everything looks a bit closer. Even the midfield teams look closer to the front of the grid than normal. END_OF_DOCUMENT_TOKEN_TO_BE_REPLACED