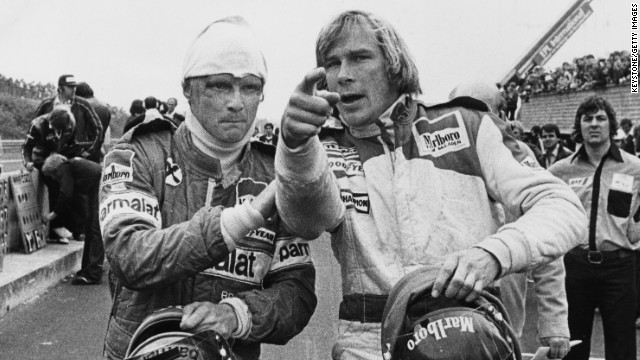 Is there a driver on today’s grid who matches up? END_OF_DOCUMENT_TOKEN_TO_BE_REPLACED