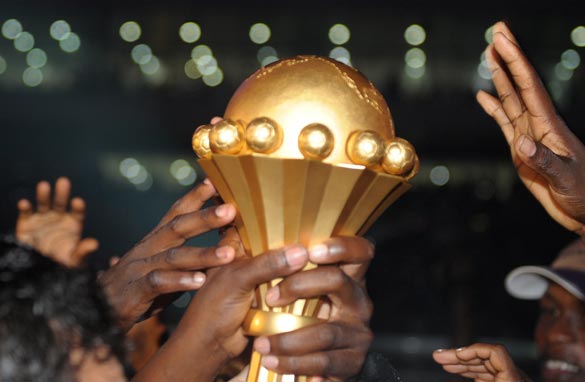 Many people are labeling them as underdogs, but I don’t believe that to be the case. They are a tough and well-disciplined side and Frenchman Herve Renard must take his share of credit. END_OF_DOCUMENT_TOKEN_TO_BE_REPLACED 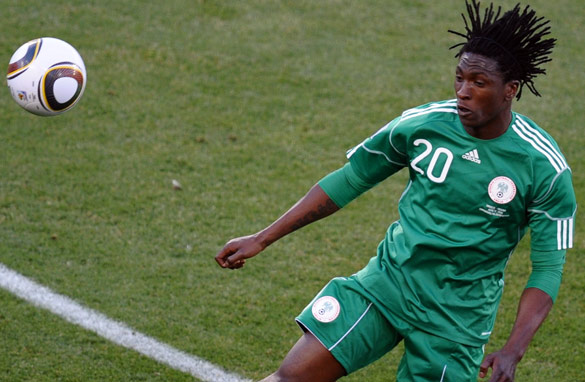 I was lost when I first came to London! My brother Michael and I stuck together. It was difficult for people to accept us because we looked different and spoke differently, but boys will be boys and football is a universal language. We eventually got into the swing of things in a couple of years. END_OF_DOCUMENT_TOKEN_TO_BE_REPLACED

David Alvarez scored the goal which sent Equatorial Guinea through and Senegal crashing out. (Getty Images)

The African Cup of Nations is coming to the end of its first week and, as I predicted before the start of the tournament, there have already been massive shocks and they are set to continue.

I’m delighted for Equatorial Guinea. Their victory over one of the favorites, Senegal, was a stunning result for a nation of just over 700,000 people and ranked 151st in the world.

They kept to a strict game plan and were rewarded with a 2-1 victory which eliminated Senegal, who will be going home after their final group game. END_OF_DOCUMENT_TOKEN_TO_BE_REPLACED 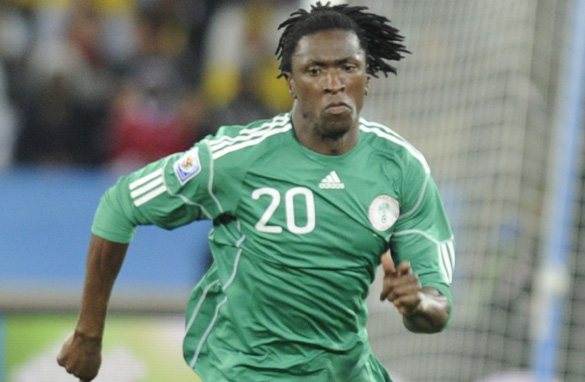 But for some countries, like Libya, just getting to the finals is an incredible achievement. I'll certainly be looking out for them in this tournament and I'm really hoping they can qualify out of their group. I understand that some of their players were at the sharp end of the turmoil, even taking part in the fighting, as Gadhafi was toppled from power. END_OF_DOCUMENT_TOKEN_TO_BE_REPLACED