The tournament often sees favorites lose early and surprise "Cinderellas" make deep runs. The teams may feature a future NBA player or two, but for the most part, players are 18-22 years of age and enjoying a once-in-a-lifetime experience before graduating and moving on with their lives. END_OF_DOCUMENT_TOKEN_TO_BE_REPLACED 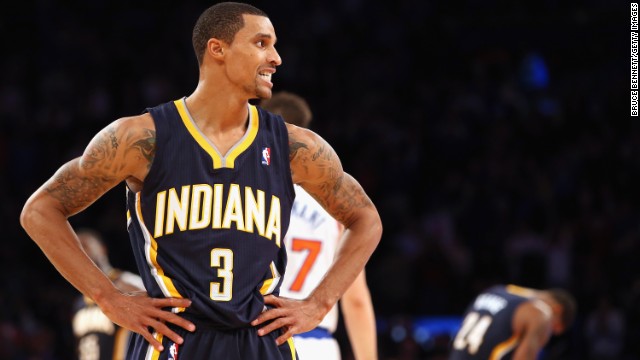 The Pacers’ hot start to this campaign has shown they are here to stay and will be hoping to overtake Miami in the East. Indiana won a team-record nine games in a row to begin the season and currently holds the NBA’s best record. Despite that, here are five reasons why they will not maintain this lightning pace: END_OF_DOCUMENT_TOKEN_TO_BE_REPLACED

In South Beach LeBron James and company want to prove they can join the all-time greats by winning a third straight title for the Miami Heat. After all, when you say three-peat, you think of the Shaq/Kobe LA Lakers and the Jordan/Pippen Chicago Bulls. Make no mistake that James is yearning to join that elite list and seems to have the team to deliver. END_OF_DOCUMENT_TOKEN_TO_BE_REPLACED 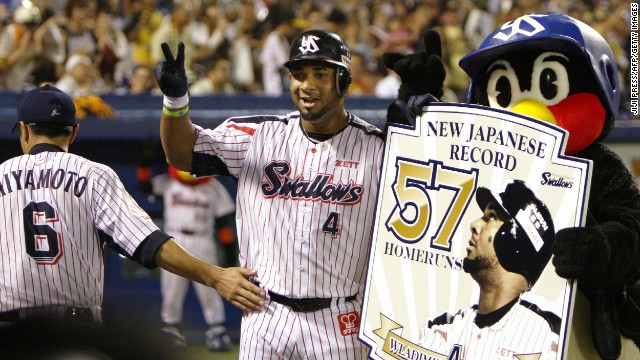 Oh, but I have forgotten to mention the other issue that always seems to accompany home run records in baseball. Controversy. END_OF_DOCUMENT_TOKEN_TO_BE_REPLACED

Can Serena Williams become the greatest?

By claiming her 17th grand slam singles title at the U.S. Open, Serena Williams now sits just one major title behind legends of the game Martina Navratilova and Chris Evert, and five behind Steffi Graf, who holds the Open Era record of 22.

It now seems inevitable that she will at least tie and perhaps even surpass the numbers set by Navratilova and Evert, solidifying her place in the debate over who is the greatest of all time, but just how many more can she win? END_OF_DOCUMENT_TOKEN_TO_BE_REPLACED 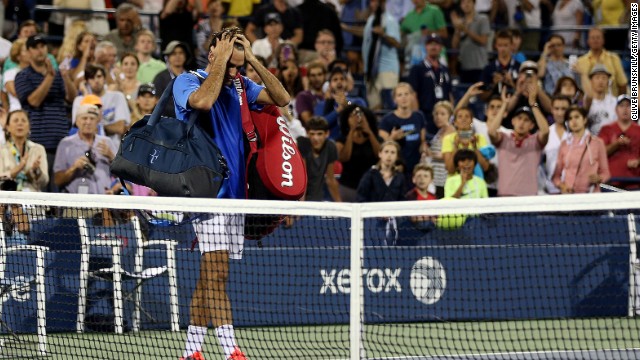 However, the Swiss star decided to double down and push forward, dismissing any and all questions about stepping away from tennis. By doing so, the 17-time grand slam champion risks diminishing his historic legacy - a prospect further raised by his fourth-round defeat against Tommy Robredo at the U.S. Open. END_OF_DOCUMENT_TOKEN_TO_BE_REPLACED

But for argument’s sake, let’s see what possibly would have led Jerry and son Jim Buss to go with the latter. END_OF_DOCUMENT_TOKEN_TO_BE_REPLACED

The game is a rematch of Super Bowl XLII (42), when Eli Manning and the Giants spoiled the 18-0 Patriots’ quest for a perfect season. Manning threw the winning touchdown pass with 35 seconds left in the game to give Tom Brady his only loss in four Super Bowl appearances. END_OF_DOCUMENT_TOKEN_TO_BE_REPLACED 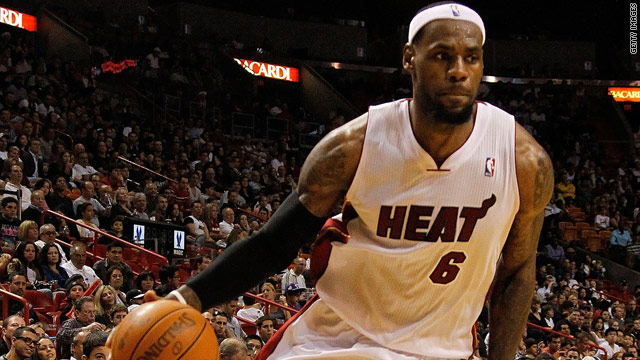 Miami then came out and burned hotter than a pine forest in mid-August, building a 35-point lead in the third quarter en route to a more than comfortable opening-day win over the team that beat them in last season’s Finals. END_OF_DOCUMENT_TOKEN_TO_BE_REPLACED

On Friday night, the Texas Rangers will either hoist their first ever World Series trophy, or the St. Louis Cardinals will triumph for the 11th time in their storied history – good enough for second most all-time. END_OF_DOCUMENT_TOKEN_TO_BE_REPLACED