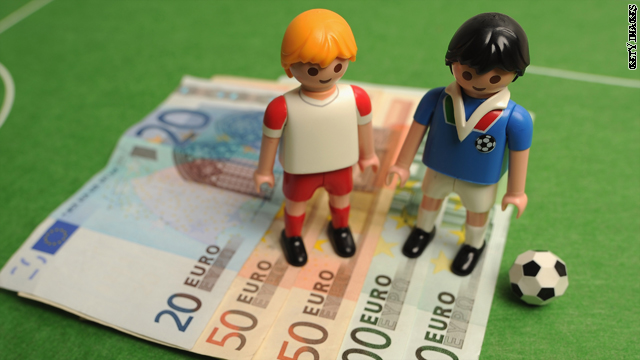 Each year the price tags go up as the deals go down, and the media makes ever more hay from the speculation and subterfuge that surrounds the transactions. END_OF_DOCUMENT_TOKEN_TO_BE_REPLACED 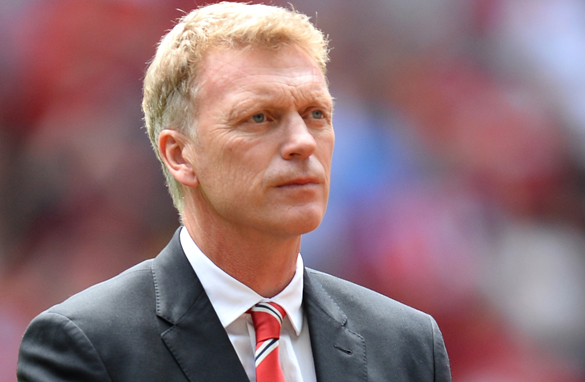 There have been many managerial moves since May but the English Premier League has seen a fascinating shuffling of characters that now hold the reins at a clutch of the world’s biggest clubs. END_OF_DOCUMENT_TOKEN_TO_BE_REPLACED 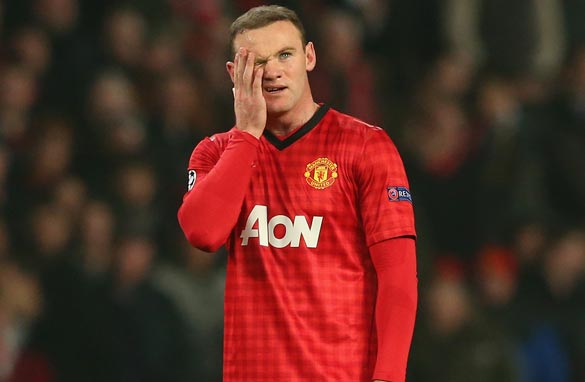 Shining like a beacon of truth in this sea of confusion and befuddlement is the European Champions League, a competition whose allure and pedigree stands above all others in world soccer. It’s the elite club competition that has billionaire team owners, the smartest of tactician-managers and the world’s finest footballers straining every sinew to win. END_OF_DOCUMENT_TOKEN_TO_BE_REPLACED 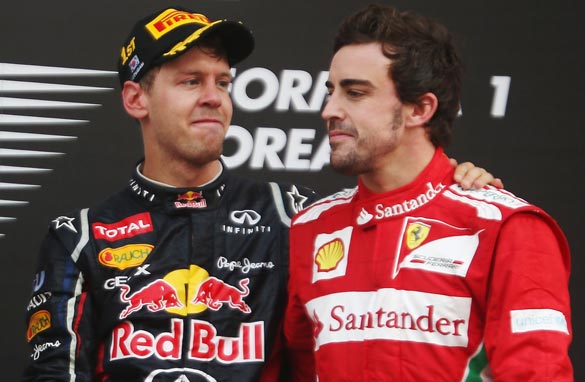 And as the two sole pilots left in the hunt to finish top of this year's grid, they also both stand on the edge of joining an elite members' club. END_OF_DOCUMENT_TOKEN_TO_BE_REPLACED

And at the age of 27, the man known as the Baltimore Bullet and the Flying Fish, was primed to add clear water to any pretenders to the throne by netting a further seven golds to his burgeoning spoils of water-based combat at the London Games. The scene was set for history to once again be rewritten and to add to the spectacle Phelps would need to conquer one of the greatest rivalries in sport, on the greatest of stages, to take glory. END_OF_DOCUMENT_TOKEN_TO_BE_REPLACED