Very sad day at CNN today, after many years @pedrocnn is leaving us. A true pro, a great laugh and a thoroughly top bloke. Good luck mate!

Get fit as a jockey

While his main rivals, Novak Djokovic and Rafael Nadal, whimpered out of the season-ending ATP World Tour Finals in London, the Swiss maestro sauntered through his round-robin group, beating Nadal 6-3 6-0 en route, before taking out Jo-Wilfried Tsonga in the final for the third time in two weeks. END_OF_DOCUMENT_TOKEN_TO_BE_REPLACED

Having already missed the Shanghai tournament because of a back injury, Djokovic had to play in Paris, or else he’d end up with nothing -– but then there was that reoccurrence of a shoulder injury in Basel. . END_OF_DOCUMENT_TOKEN_TO_BE_REPLACED 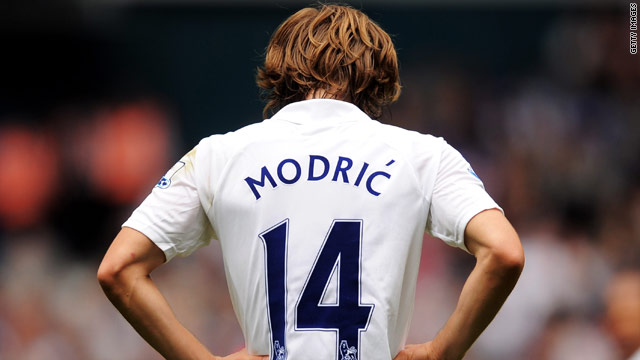 Luka Modric could be heading out of Tottenham on the final day of the transfer window.

The final day of the summer transfer market is set to be as frantic as ever. I have a few friends who are football agents and I know that on this day they don’t sleep, they don’t eat, and they don’t exist outside of any conversation that doesn’t involve transfers.

Like always, I expect a few big deals to be concluded on Wednesday. Some big clubs still have money to spend and managers are still hoping to convince their owners to splash the cash. Below you will find a list of ten deals I would like to see happen on Wednesday. Some you could say are a case of wishful thinking, but others could happen in the final hours of the market.

Luka Modric moves from Tottenham to Chelsea The Blues have courted the Croatian midfielder all summer long and he would definitely be a great addition to a side that desperately needs some creativity. Juan Mata was a good signing, but Modric would add a different dimension to Chelsea’s midfield. They would automatically become more dynamic and less predictable with him in the team. I know Andre Villas-Boas really rates Modric highly and he will try to convince Roman Abramovich to open the purse strings to bring him over to Stamford Bridge. Tottenham have resisted so far in allowing their star midfielder to leave but they don’t want a grumpy Modric in the dressing room all season long.
Likelihood of happening – 9/10
END_OF_DOCUMENT_TOKEN_TO_BE_REPLACED 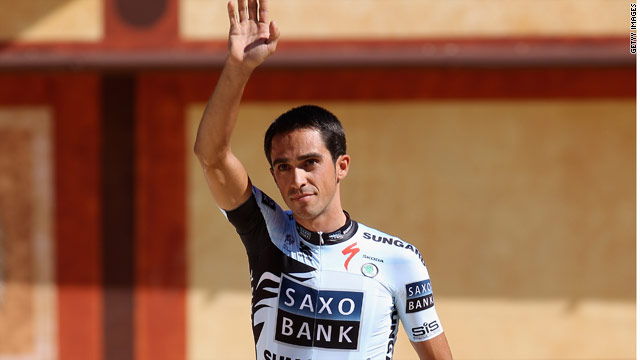 Alberto Contador and Andy Schleck are expected to be the front runners for the overall leader's maillot jeune. END_OF_DOCUMENT_TOKEN_TO_BE_REPLACED 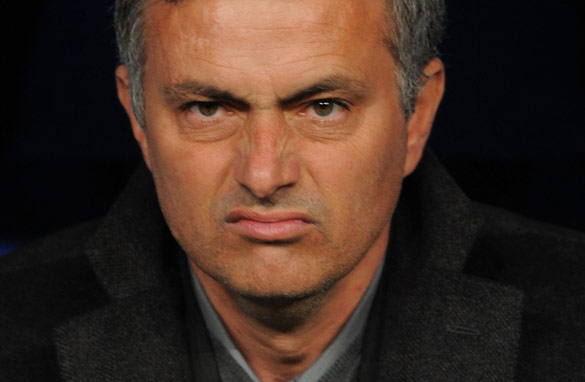 This has to be hailed as one of the most impressive runs in the history of sport. He went 150 games without suffering a single home defeat in domestic championships with four clubs in four countries across nine years. No other coach in any other major sport has come close to this amazing record, and in my opinion no-one else ever will. END_OF_DOCUMENT_TOKEN_TO_BE_REPLACED

Why Gattuso has to lose his cool

Gennaro Gattuso has apologised for his clash with Joe Jordan at the San Siro. (AFP/Getty Images)

Don’t expect Gennaro Gattuso to change even if UEFA punishes him for his aggressive behavior in Tuesday's fiery Champions League encounter at the San Siro stadium in Italy.

The footage of AC Milan’s captain grabbing Tottenham’s assistant coach Joe Jordan by the throat and, later, head-butting him is sure to be a hit on video sharing websites, and a massive talking point in offices around the world. END_OF_DOCUMENT_TOKEN_TO_BE_REPLACED