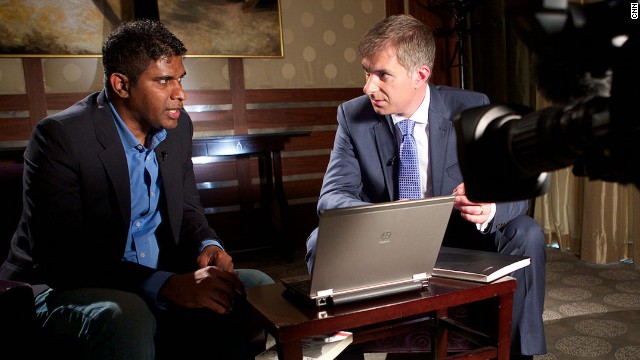 Wilson Raj Perumal is known as the world’s most prolific match-fixer, and I’m sitting face-to-face with him in the capital of Hungary, Budapest. It’s the first time he’s ever been interviewed on television. END_OF_DOCUMENT_TOKEN_TO_BE_REPLACED

You only had to look at the demeanor of goalkeeper Iker Casillas to see he was suffering from the sporting equivalent of post-traumatic stress; shellshock brought on by the explosive nature of conceding five goals against the Netherlands in the 2010 World Cup winners' opening game. END_OF_DOCUMENT_TOKEN_TO_BE_REPLACED 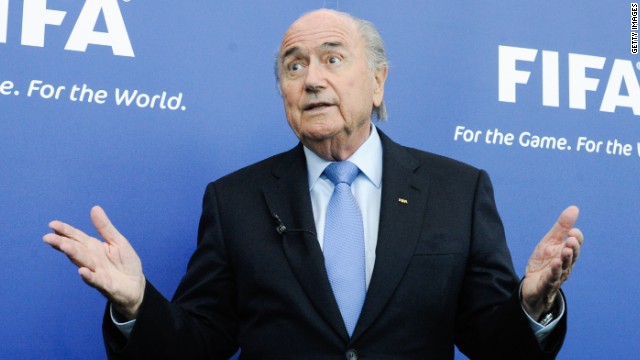 That’s because agenda point 25.2 will see a discussion on the future of the controversial 2022 World Cup in Qatar, an important bone of contention for a number of reasons: END_OF_DOCUMENT_TOKEN_TO_BE_REPLACED 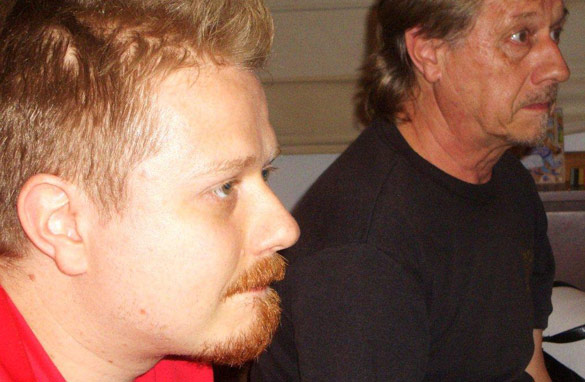