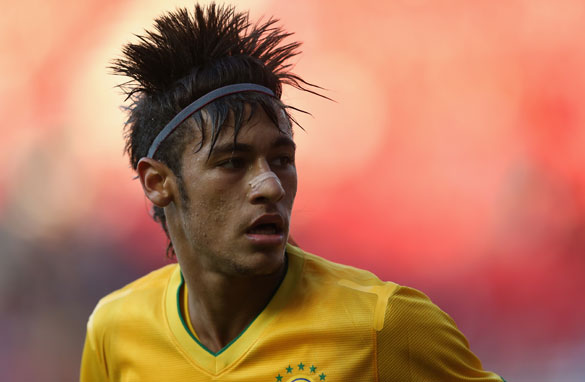 For the "Selecao" this competition is about much more than just pride or bragging rights, it’s about history. Brazil may have won the World Cup a record five times and the Copa America on eight occasions, but they have never got their hands on Olympic gold. It is something that not only the country's fans and officials are hoping for, but the players themselves have been saying it would be a dream come true. END_OF_DOCUMENT_TOKEN_TO_BE_REPLACED 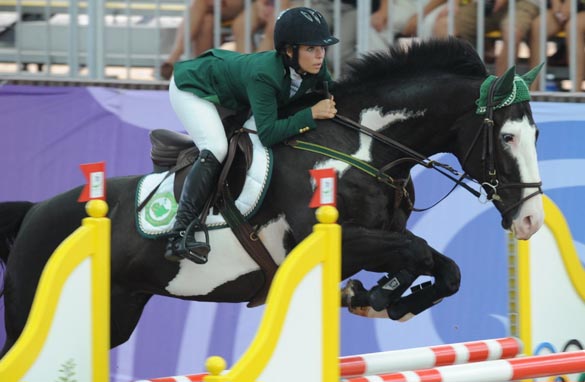 Or so we thought. END_OF_DOCUMENT_TOKEN_TO_BE_REPLACED

Henry Winter of Britain’s Daily Telegraph newspaper wrote “Becks deserved more respect.” Matt Dickinson from The Times tweeted, “shocked by the Beckham news” while The Mirror’s John Cross said he was “Stunned – Beckham deserved it on every level.” END_OF_DOCUMENT_TOKEN_TO_BE_REPLACED

Because it seems people have a bit of a bee in their bonnets. Even the non-royal ones. END_OF_DOCUMENT_TOKEN_TO_BE_REPLACED 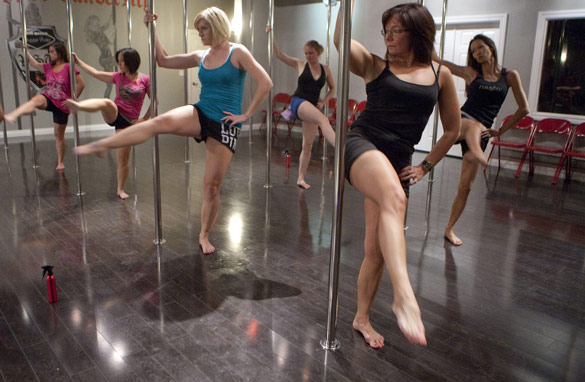 I am allegedly quite fit (in the running, exercise sense, before you accuse me of getting ahead of myself). But before you could say "Peter Stringfellow" - the longtime UK strip-club entrepreneur - that pole had me waving my white flag of surrender, even before I’d managed to climb to half mast. END_OF_DOCUMENT_TOKEN_TO_BE_REPLACED

Even the British public wants a piece of somebody or something that’s going to be at the Games. It feels more pressurized this time around, but it is about turning pressure into positive energy. END_OF_DOCUMENT_TOKEN_TO_BE_REPLACED

All of a sudden you are not only among other athletes you look up to, but the other sportsmen and women who are the best in their chosen field. It's an amazing who's who of the sporting world when you get to an Olympic village, so you try to take all that in and not get too excited. You don't want to burn up too much nervous energy, you've got to remember why you are there – to compete. END_OF_DOCUMENT_TOKEN_TO_BE_REPLACED

It’s not long until the British Olympic swimming trials in March, and it’s really exciting because it’s the first time I’m going to see the new pool in London. Days are ticking by and it’s getting really close.

I’m really excited by the prospect of actually competing at the Olympic pool for the first instance in the trials, and then hopefully I can convert my times into a place on the team and compete there again in the summer. I went to Sydney in 2000 and Athens in 2004, and I want to be involved again.

Having the Olympics in London will be amazing. I went to the Commonwealth Games in Manchester in 2002 and that was a fantastic experience. It makes it even more exciting because your family and friends can be more part of the whole concept of what you’re going for. END_OF_DOCUMENT_TOKEN_TO_BE_REPLACED 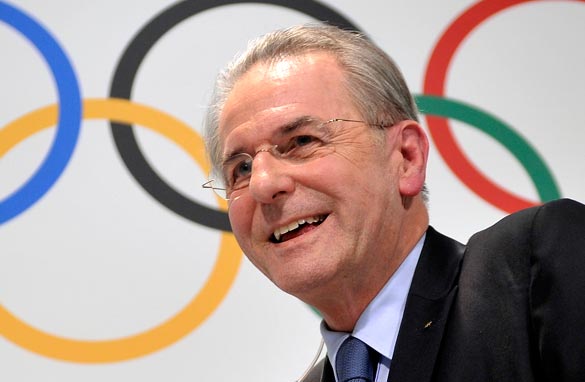 Illegal gambling has also been on the rise in worldwide sport, and London chiefs have identified it as a bigger threat to this year’s Games than drugs. END_OF_DOCUMENT_TOKEN_TO_BE_REPLACED 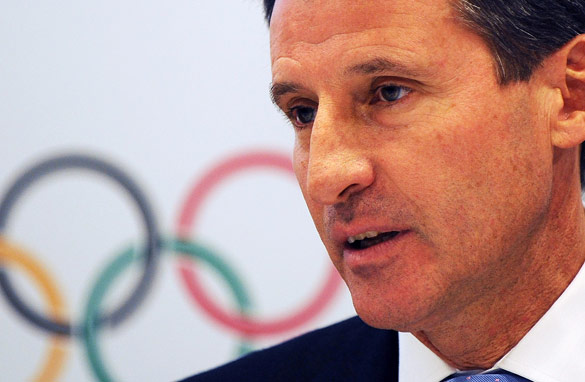 Beginning with the symbolic lighting of the flame, and enduring for 19 days until it is extinguished, nation will fight nation across 26 sports and 39 disciplines in pursuit of the coveted haul of gold medals on offer. END_OF_DOCUMENT_TOKEN_TO_BE_REPLACED