But her role doesn't stop there. She's a keen sailor herself and, rather than just being a face of the team, she wants to have a hands-on role as well. END_OF_DOCUMENT_TOKEN_TO_BE_REPLACED 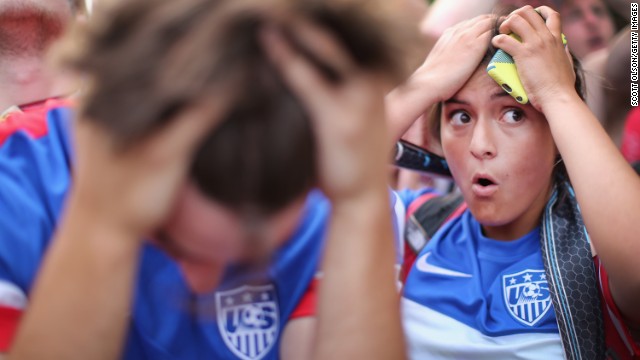 Having moved to the United States a couple of years ago, it quickly struck me that American sports fans have never experienced anything like it. END_OF_DOCUMENT_TOKEN_TO_BE_REPLACED

It was probably not the homecoming Red Bull envisaged but for Mateschitz re-energising one of F1’s best-loved tracks may be reward enough. END_OF_DOCUMENT_TOKEN_TO_BE_REPLACED

You only had to look at the demeanor of goalkeeper Iker Casillas to see he was suffering from the sporting equivalent of post-traumatic stress; shellshock brought on by the explosive nature of conceding five goals against the Netherlands in the 2010 World Cup winners' opening game. END_OF_DOCUMENT_TOKEN_TO_BE_REPLACED 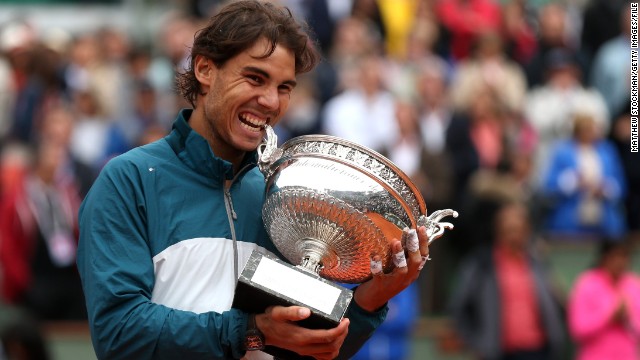 Like any grand slam, getting to the latter stages requires meticulous planning, preparation, support and, where you can find it, routine. END_OF_DOCUMENT_TOKEN_TO_BE_REPLACED 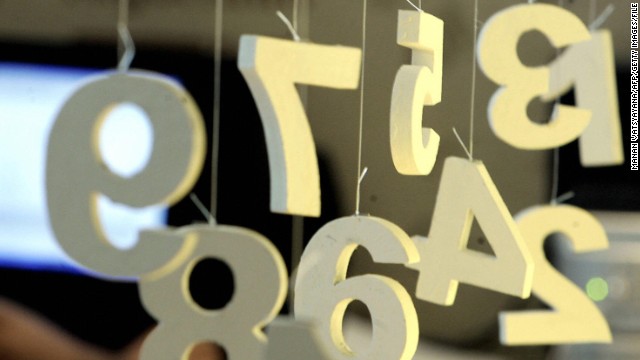 That man was Ian Graham, a Cambridge graduate, who holds a PhD in theoretical physics. END_OF_DOCUMENT_TOKEN_TO_BE_REPLACED