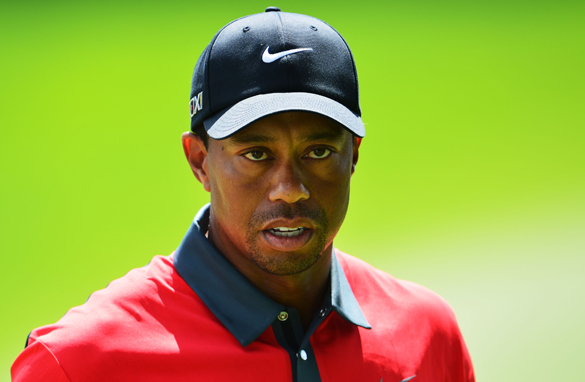 When he won so easily in Ohio the previous week, I began to fear for him. As analysts up and down the country declared his 15th major title a formality, I urged caution. END_OF_DOCUMENT_TOKEN_TO_BE_REPLACED