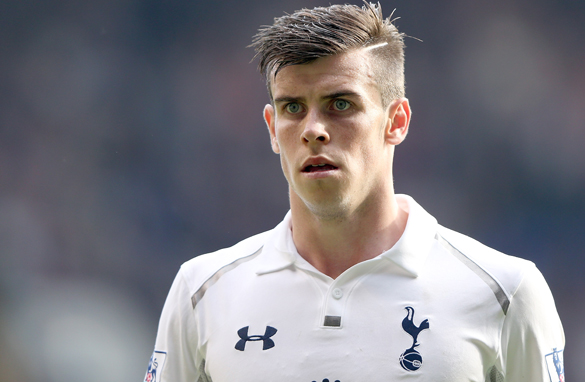 Surely this is too much cash for a player who has yet to win a single trophy and has only truly enjoyed one world class season with Tottenham? END_OF_DOCUMENT_TOKEN_TO_BE_REPLACED

Analysis: Martino who? Is 'El Tata' the man for Barcelona?

Martino who? That’s what most football fans were thinking when Gerardo “El Tata” Martino was announced as FC Barcelona’s new manager.

The truth is the 50 year-old Argentine is practically unknown outside of South America, given he has only ever managed in his home continent.

So how did he get the job? Well, in my opinion, there were three factors which led the reigning Spanish Champions to appoint Martino: the influence of Leo Messi, the coach’s football philosophy, and the lack of other alternatives. END_OF_DOCUMENT_TOKEN_TO_BE_REPLACED 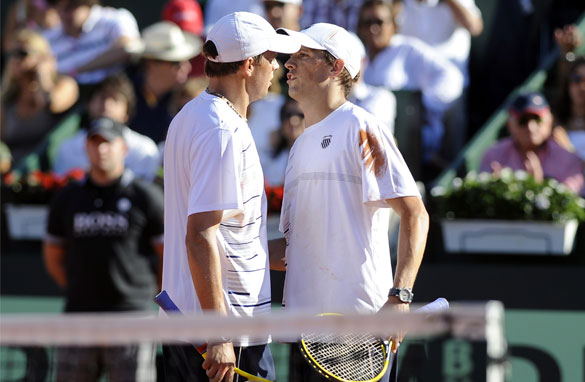 Sadly, this doesn’t flow against the tide of tradition when it comes to doubles on television. Simply put, doubles just doesn't get the attention or TV coverage it deserves. END_OF_DOCUMENT_TOKEN_TO_BE_REPLACED 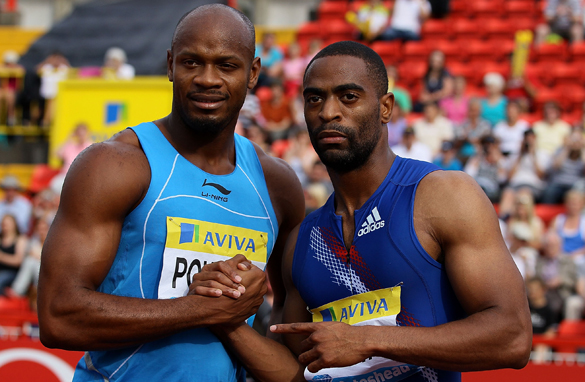 Are lifelong bans the only way to deter dopers?

I hate to break it to you, but sport will never be completely clean.

It's the law of the big red button. Do not push. At any cost. And it just makes you want to do it more, especially if you can get away with it.

Even more so if there's the added bonus of success, fame and fortune. 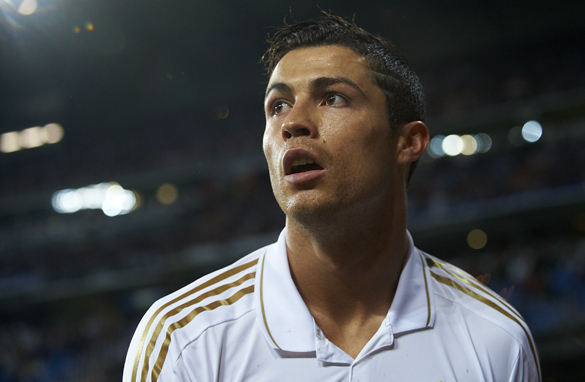 That is one of the few certainties surrounding Real right now because there are many questions which hang over the squad as the players get back to work. END_OF_DOCUMENT_TOKEN_TO_BE_REPLACED

Since Fred Perry defeated the German Gottfried von Cramm in a one-sided 6-1 6-1 6-0 final to claim his third successive men’s Wimbledon singles title 77 years ago, Britain has pinned its hopes on a procession of native challengers, each of whom have come and gone without success.

Andy Murray finally ended that interminable wait by beating Novak Djokovic on Sunday, but the wait has been so long there has been talk of curses and jinxes.

But was there ever really a curse?

In truth, in the seven decades since Fred Perry’s three-peat as Wimbledon champion, Britain has never produced a legitimate Wimbledon contender - with the exception of 1939 runner-up Bunny Austin. END_OF_DOCUMENT_TOKEN_TO_BE_REPLACED 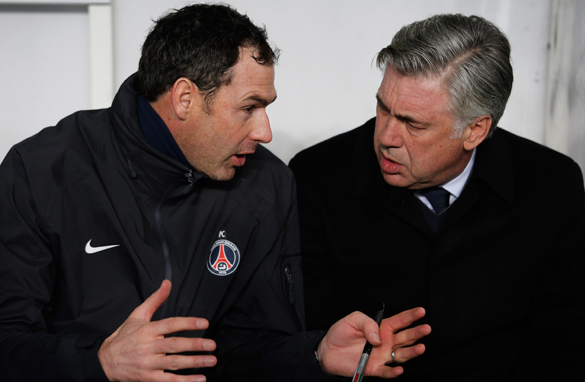 Over in Bavaria, when Pep Guardiola recently started work at Bayern Munich he brought with him not one, not two, not three, but four members of his support staff from old club Barcelona - Manuel Estiarte, assistant coach Domenec Torrent, scout and video analyst Carles Planchart and fitness coach Lorenzo Buenaventura. END_OF_DOCUMENT_TOKEN_TO_BE_REPLACED 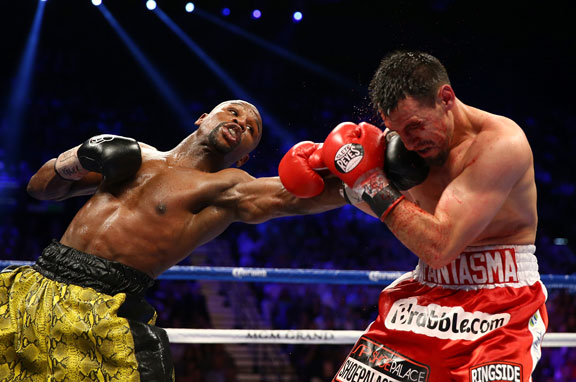 It is hard to avoid the topic of money when interviewing Mayweather. The words “Money, Power, Respect” were plastered across both his cap and his t-shirt and it didn’t take long for the subject to crop up, though he brought it up first. END_OF_DOCUMENT_TOKEN_TO_BE_REPLACED