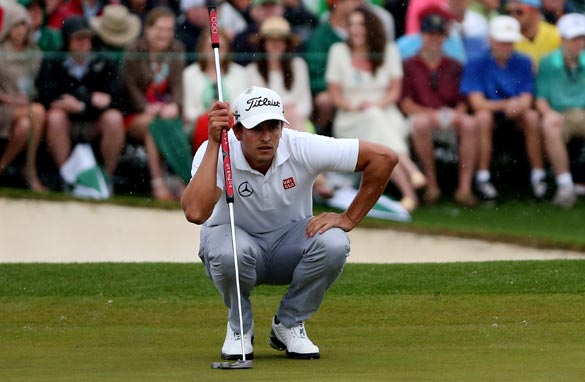 Last July, Scott’s family and friends stood, silent and stunned, some in tears, as they watched a TV behind the 18th green at the British Open. Their man had walked off the 14th with a firm grasp on the coveted claret jug, but as they stood there, was proceeding to bogey each of the final four holes, relinquishing what would have been his first major victory. END_OF_DOCUMENT_TOKEN_TO_BE_REPLACED 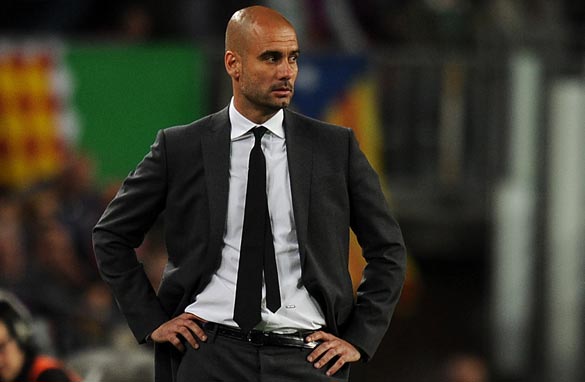 Whatever way you look at it, Bayern have had an amazing campaign. Domestically, they are on course to set new league records for victories and points. END_OF_DOCUMENT_TOKEN_TO_BE_REPLACED