I genuinely thought Pep was heading to Manchester City. The English champions had recently hired two of his former colleagues at Barcelona, Ferran Soriano and Txiki Beguiristain, and in my mind Guardiola was next in line. END_OF_DOCUMENT_TOKEN_TO_BE_REPLACED 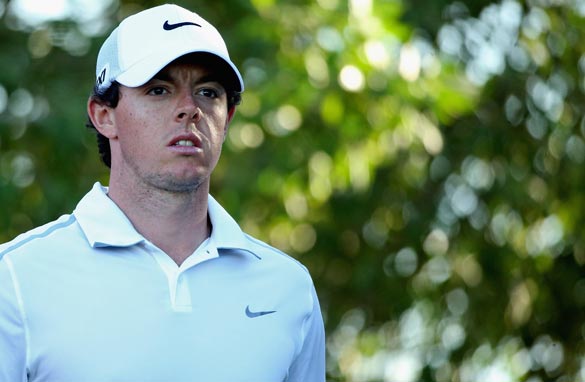 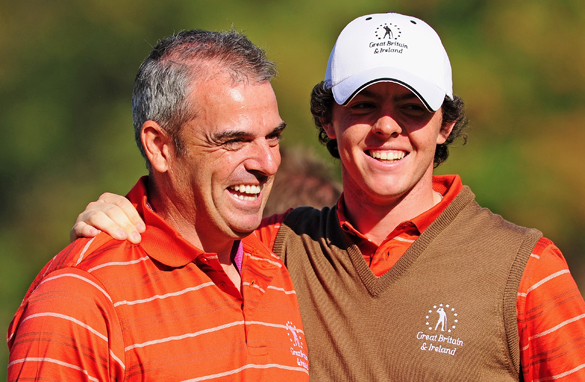 Led by world No. 1 Rory McIlroy, the core group of stars such as Ian Poulter, Luke Donald, Graeme McDowell, Justin Rose and Francesco Molinari made their opinions known after it appeared that Colin Montgomerie might make a surprise return to the role for 2014. END_OF_DOCUMENT_TOKEN_TO_BE_REPLACED

What can we expect from the 2013 Africa Cup of Nations? 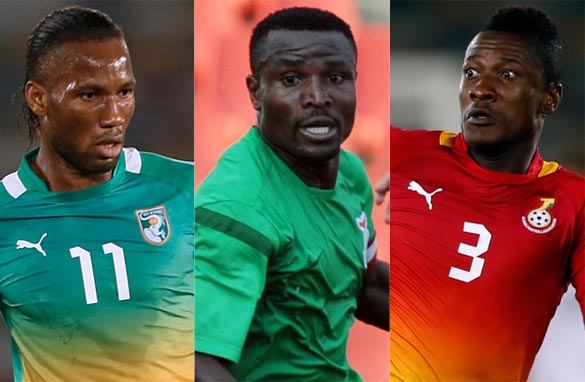 Didier Drogba, Christopher Katongo and Asamoah Gyan will star at the 2013 CAN. (Getty Images)

It feels like only yesterday that Zambia stormed to their first ever Africa Cup of Nations title. The Chipolopolo beat the likes of Senegal, Ghana and Ivory Coast to become the 14th African nation to win the tournament.

No wonder I can remember the competition so well. For the first time, it is being held in consecutive years. Organizers decided to change the calendar so the tournament would not clash with the FIFA World Cup due to take place in Brazil next year.

So as Africa’s top players prepare to take to the field for the 29th edition of the competition, what or who should we look out for? Below is a look at some of the stories I will be following: END_OF_DOCUMENT_TOKEN_TO_BE_REPLACED 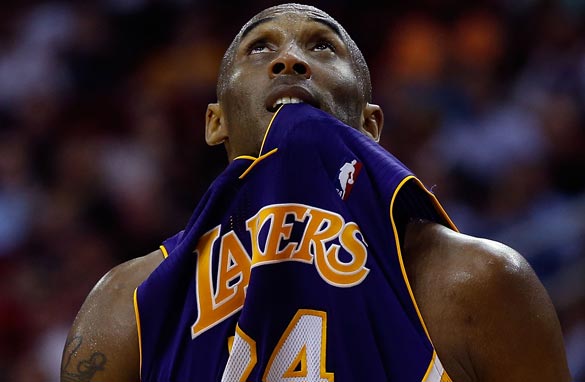 Almost half of our seasons have ended in June, at the NBA Finals; this year, our season could end in April. END_OF_DOCUMENT_TOKEN_TO_BE_REPLACED 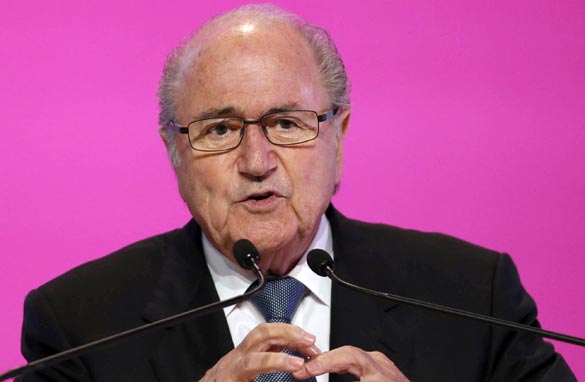 During our 15-minute phone conversation, an exclusive interview for CNN, I could tell Boateng was not only frustrated, but also upset that football authorities have not been doing enough to combat racism. END_OF_DOCUMENT_TOKEN_TO_BE_REPLACED