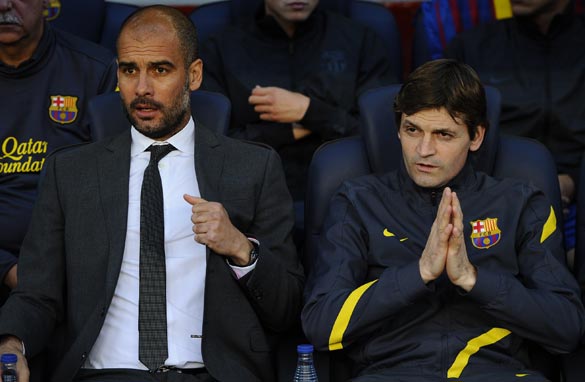 From the anonymity of the Barca boot room, suddenly all the pressure was on a 43-year-old man who had arguably only once come to the attention of the world’s media after being poked in the eye by Real Madrid coach Jose Mourinho during a Spanish SuperCup game in 2011. END_OF_DOCUMENT_TOKEN_TO_BE_REPLACED