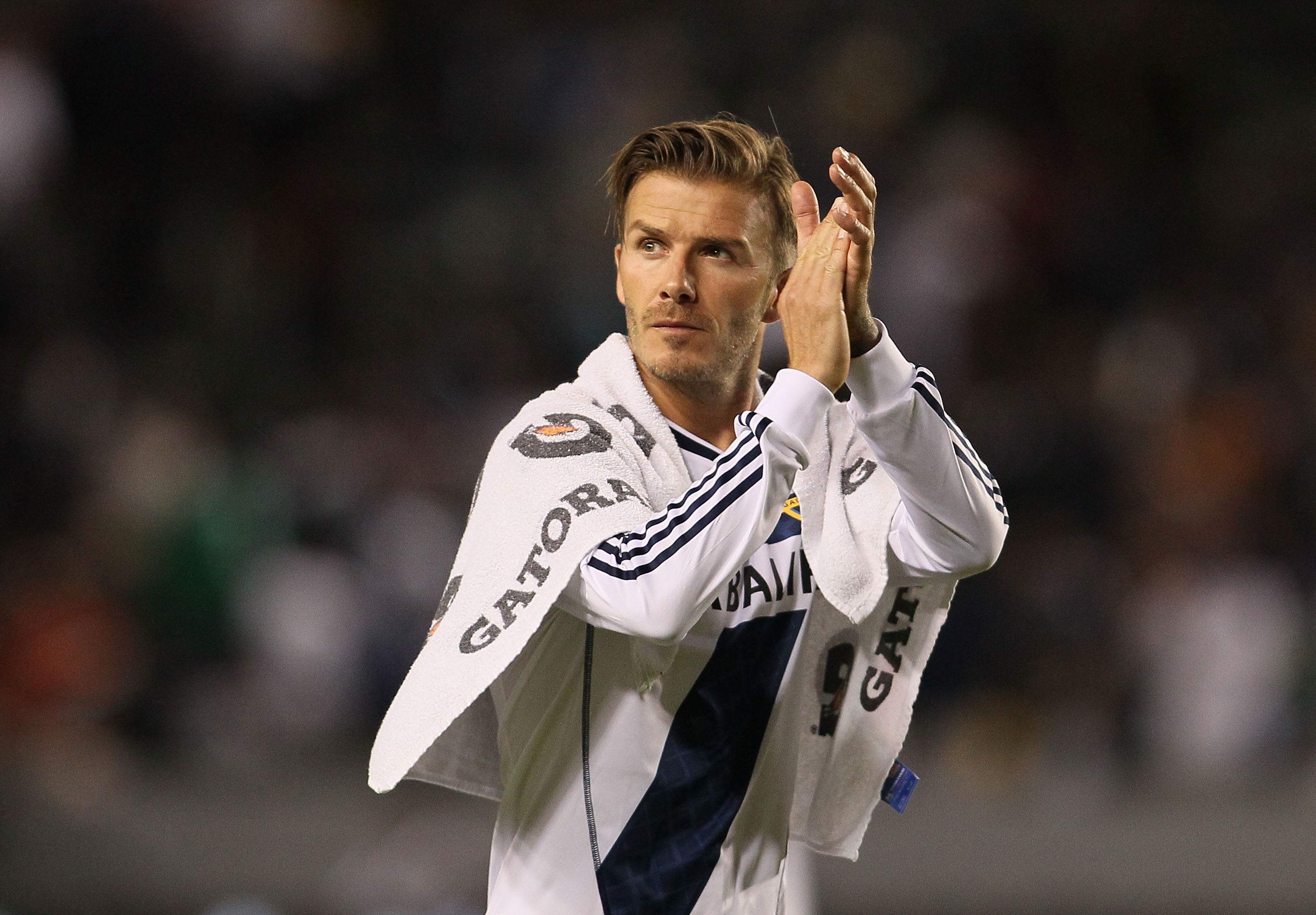 Strikers Thierry Henry and Robbie Keane were both likely influenced by Beckham's move to the U.S. Other stars will follow too, with Chelsea midfielder Frank Lampard already being linked with a high-profile move to LA. END_OF_DOCUMENT_TOKEN_TO_BE_REPLACED