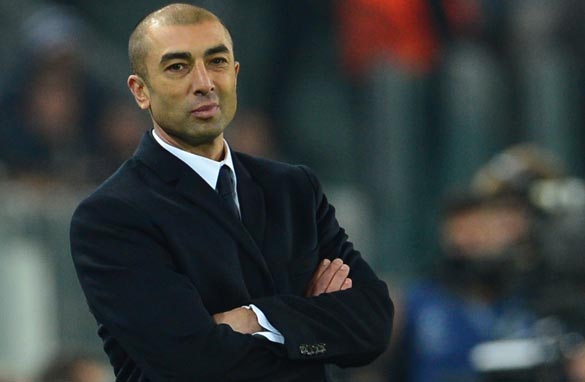 However, I am not convinced changing managers at this point in the season is going to accomplish much, especially when whoever comes in will only have until the end of the season to work with these players. END_OF_DOCUMENT_TOKEN_TO_BE_REPLACED

But for argument’s sake, let’s see what possibly would have led Jerry and son Jim Buss to go with the latter. END_OF_DOCUMENT_TOKEN_TO_BE_REPLACED