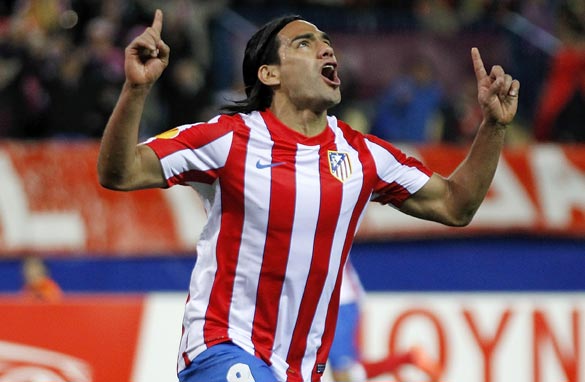 There are several reasons for this, but I will start by talking about the most evident one. And it comes down to one man - Radamel Falcao. END_OF_DOCUMENT_TOKEN_TO_BE_REPLACED