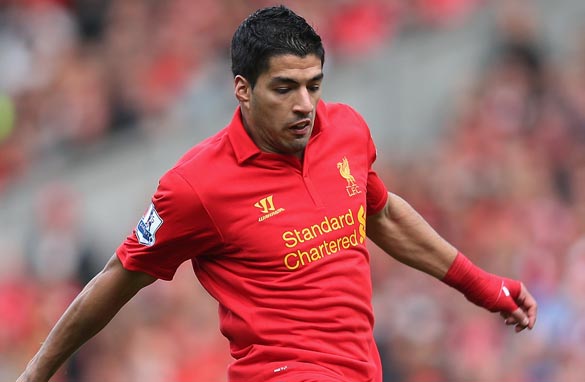 The phenomenon has grown and expanded to other leagues around the planet. Nowadays, many if not most players will do anything in order to try to gain an advantage on the field. END_OF_DOCUMENT_TOKEN_TO_BE_REPLACED