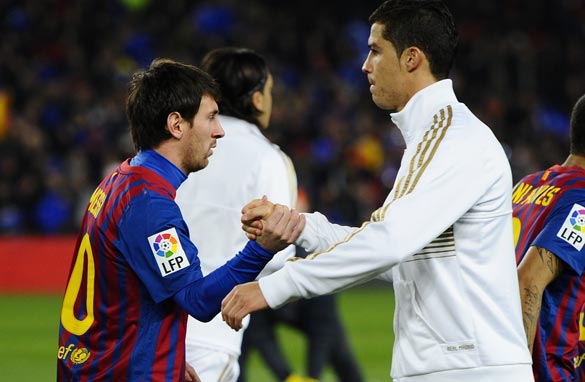 If that happens, the gap will increase to 11 points and that is a huge difference, especially if you consider that both Barcelona and Real usually win a large portion of their matches. END_OF_DOCUMENT_TOKEN_TO_BE_REPLACED