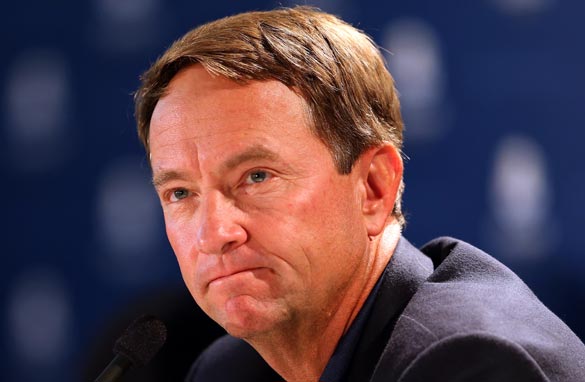 Events during Sunday’s dramatic final round certainly conspired against them. They simply didn’t get the rub of the green when it mattered most. END_OF_DOCUMENT_TOKEN_TO_BE_REPLACED