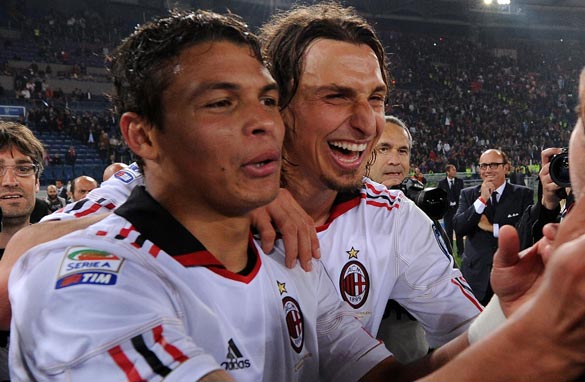 Earlier this year I spent a few days talking to the power brokers at PSG, whose new motto “dream bigger” is splashed all over their stadium, and saw for myself they were serious about becoming a major power in world football. END_OF_DOCUMENT_TOKEN_TO_BE_REPLACED