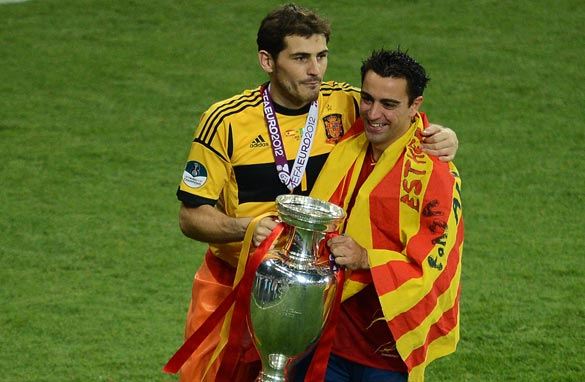 But thrash them they did, and with a swagger too. END_OF_DOCUMENT_TOKEN_TO_BE_REPLACED