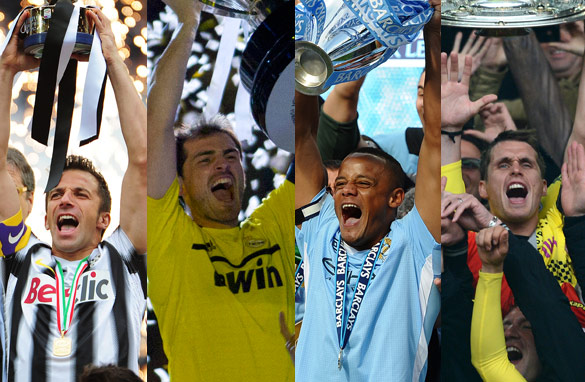 Before we all get into Euro 2012 mode, I wanted to look back at the season that was and pick out the star performers. Below is my list of the most valuable players in each of the top four leagues. END_OF_DOCUMENT_TOKEN_TO_BE_REPLACED