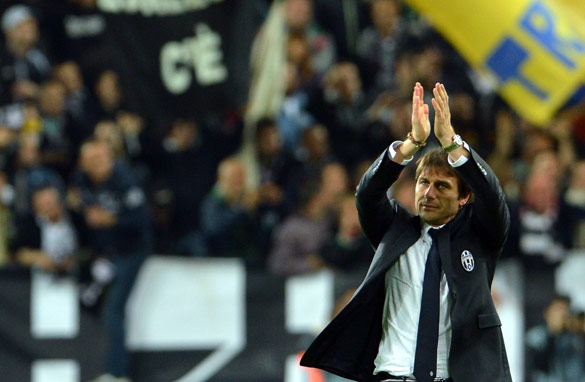 You could compare the club’s renaissance to that of a phoenix. When Juventus were stripped of two league titles and relegated to Serie B in 2006, their soul was dead. However, seven years later, it has been reborn and the team’s impressive achievement this season should be praised. END_OF_DOCUMENT_TOKEN_TO_BE_REPLACED