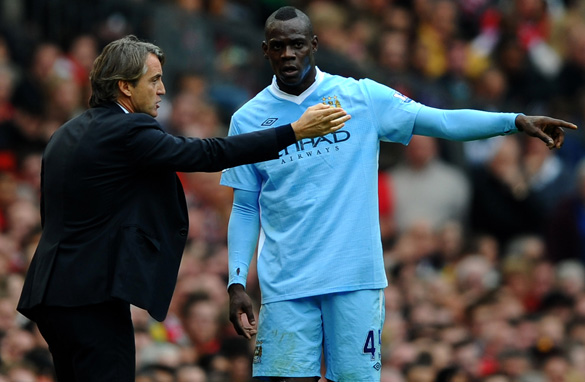 Whether it is for setting off fireworks in his house and destroying his bathroom, telling police he carries a lot of cash because he is rich, crashing his luxury car, or admitting to dating an escort, Balotelli's personal life can be compared to a bad comedy series. And now his professional future is at stake. END_OF_DOCUMENT_TOKEN_TO_BE_REPLACED