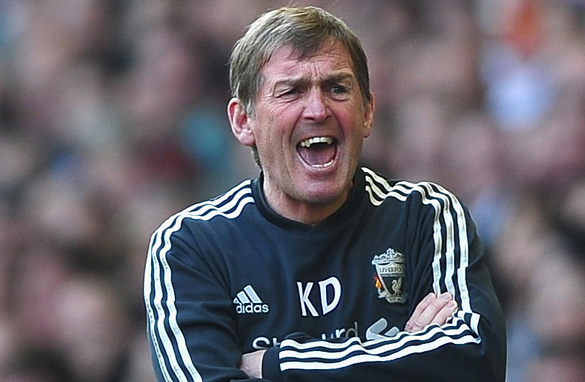 At various times this season I have been criticized, on my blog and on Twitter, for writing that Kenny Dalglish should be sacked as Liverpool manager. Surely now, even the most passionate fans have to start questioning their idol and the role he should have at the club. END_OF_DOCUMENT_TOKEN_TO_BE_REPLACED