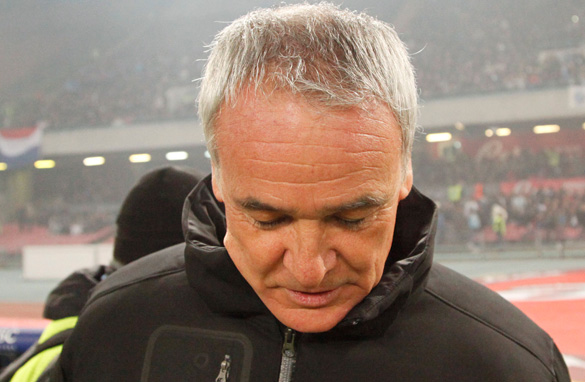 Nearly two years have passed since then, but I believe the ghost of the “special one” still haunts the training ground at Appiano Gentile. END_OF_DOCUMENT_TOKEN_TO_BE_REPLACED

All eyes are on Augusta National next week and his bid to win a fifth Green Jacket at the Masters Tournament. The stage is set for one of the all-time great Masters, with so many of the world’s elite peaking for the first major of the season. END_OF_DOCUMENT_TOKEN_TO_BE_REPLACED 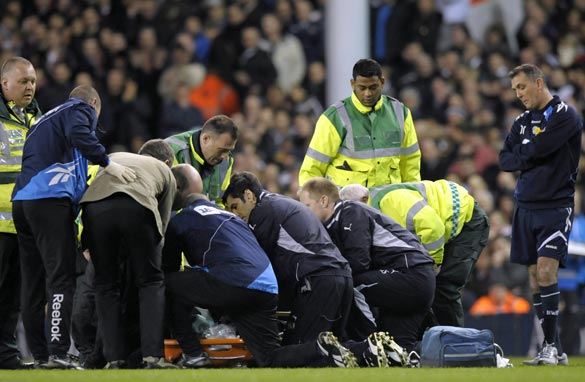 They leave too much to chance - and let's not forget that the Muamba incident is just the latest in a series of tragic events which has seen high-profile players such as Marc-Vivien Foe, Miklos Feher, Phil O'Donnell, Antonio Puerta and Daniel Jarque lost their lives due to heart problems. END_OF_DOCUMENT_TOKEN_TO_BE_REPLACED

One of the reasons it should be a really good season is all the teams seem much closer together this year. We won’t know the true nature of things until the end of the fly away races at the beginning of the season, but everything looks a bit closer. Even the midfield teams look closer to the front of the grid than normal. END_OF_DOCUMENT_TOKEN_TO_BE_REPLACED 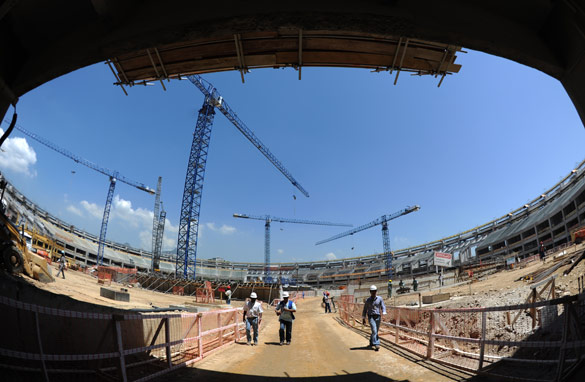 It really doesn’t take a genius to figure out that the South American country’s preparations are in trouble. No wonder FIFA’s secretary general Jerome Valcke said Brazil needed a “kick up the backside.” END_OF_DOCUMENT_TOKEN_TO_BE_REPLACED

Golf will be back in the Olympics after a gap of 112 years. It didn’t take quite that long for Rio and the International Golf Federation to choose a designer – it just seemed that way. A series of delays led to rumors that the selection committee had been split. END_OF_DOCUMENT_TOKEN_TO_BE_REPLACED 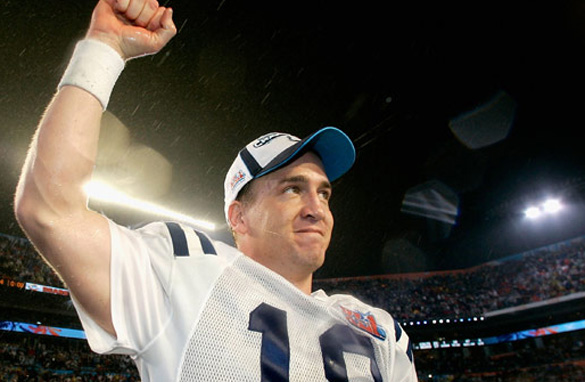 The tears that were shed by Manning and team owner Jim Irsay were real as the two men faced the "business" realities of the NFL, all the while reminiscing about their 14 years together. END_OF_DOCUMENT_TOKEN_TO_BE_REPLACED 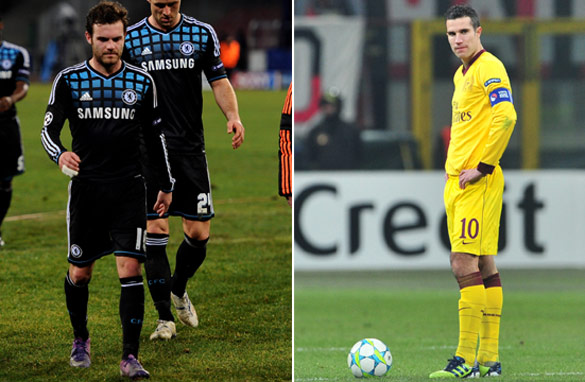 So it begs the question, what is going on? In my view there are a few good reasons for this. END_OF_DOCUMENT_TOKEN_TO_BE_REPLACED 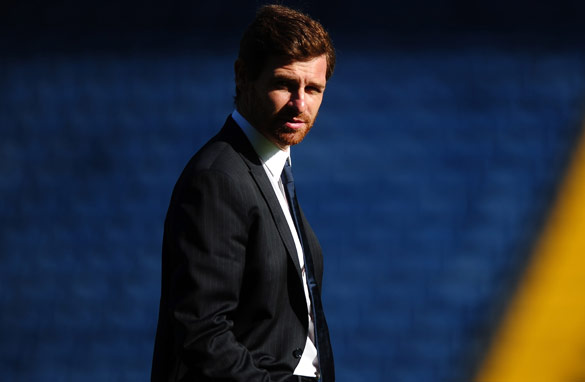 Those bare statistics make it irrelevant whether or not Villas-Boas was the victim of dressing room militancy, senior players with a more direct line of communication to the owner than the manager himself. END_OF_DOCUMENT_TOKEN_TO_BE_REPLACED

Even the British public wants a piece of somebody or something that’s going to be at the Games. It feels more pressurized this time around, but it is about turning pressure into positive energy. END_OF_DOCUMENT_TOKEN_TO_BE_REPLACED