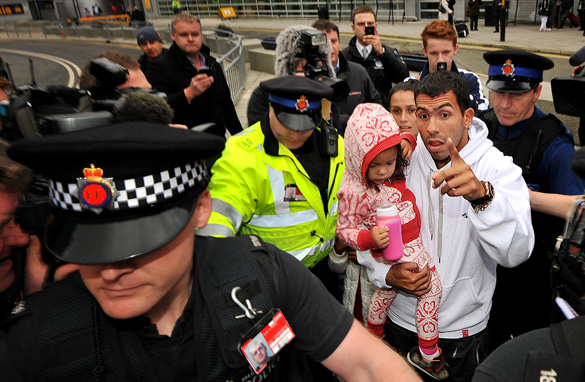 It’s hard to tell exactly what has gone on behind the scenes in the past seven days at the English Premier League leaders, but Tevez now appears ready to show a commitment that he has notably lacked so far in his highly-paid stint at the Etihad Stadium. END_OF_DOCUMENT_TOKEN_TO_BE_REPLACED