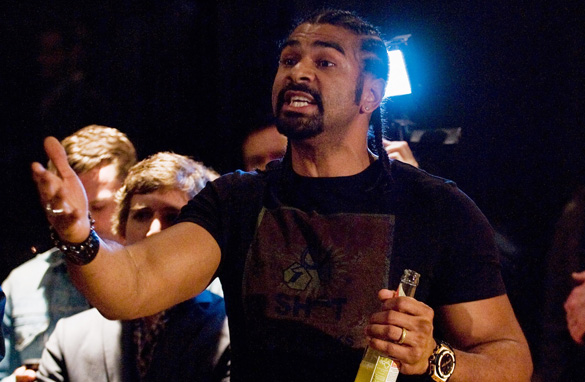 As the quality of boxing’s heavyweight division has declined, so the outrageousness of pre and post-fight “stunts” has increased. But all the experts I have spoken to insist this was not a set-up. It was a genuine outbreak of madness that has demeaned a sport already, metaphorically, winded and hanging on for the bell. END_OF_DOCUMENT_TOKEN_TO_BE_REPLACED