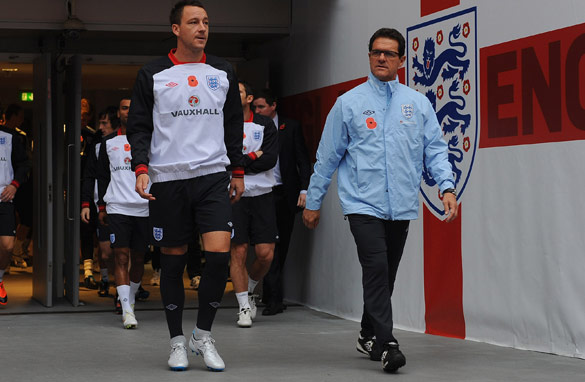 Fabio Capello's shock decision to resign, after the FA's decision to strip John Terry of the captaincy, is just the latest - and certainly one of the biggest - controversies to surround the England set-up. END_OF_DOCUMENT_TOKEN_TO_BE_REPLACED