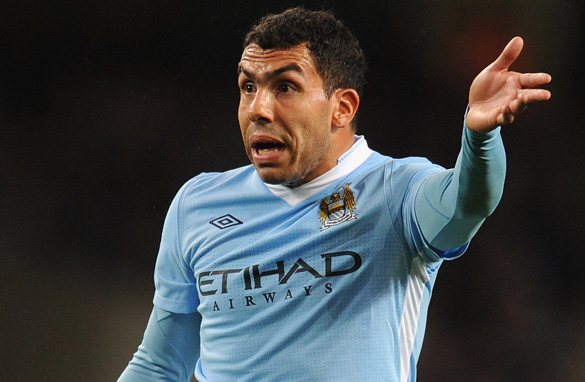 It’s a system that’s supposed to stop big clubs with big budgets gaining an unfair advantage over smaller teams. But, unless UEFA’s new financial fair play rules are more strictly adhered to, that is plainly a nonsense in Europe at least. END_OF_DOCUMENT_TOKEN_TO_BE_REPLACED