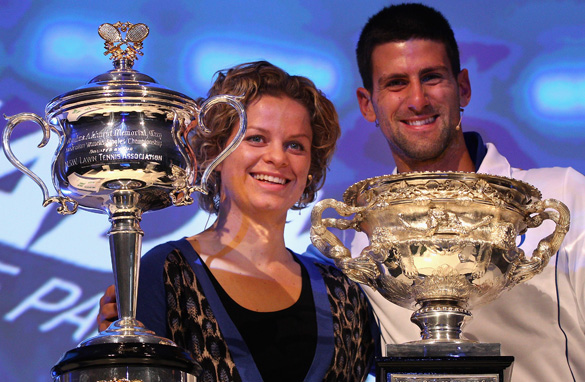 While in 2011 he played in the non-sanctioned Hopman Cup mixed teams event, this month the Serbian made do with scooping $250,000 at an exhibition event in Abu Dhabi. END_OF_DOCUMENT_TOKEN_TO_BE_REPLACED