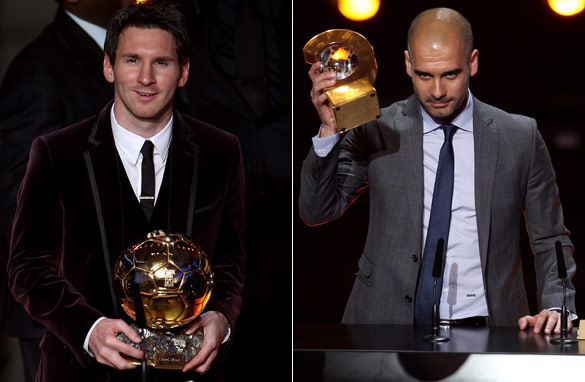 While I was in Switzerland, I was asked by several colleagues why I thought Barca were so good. Was it the academy, was it down to Messi’s brilliance, or Xavi’s playmaking ability perhaps? END_OF_DOCUMENT_TOKEN_TO_BE_REPLACED