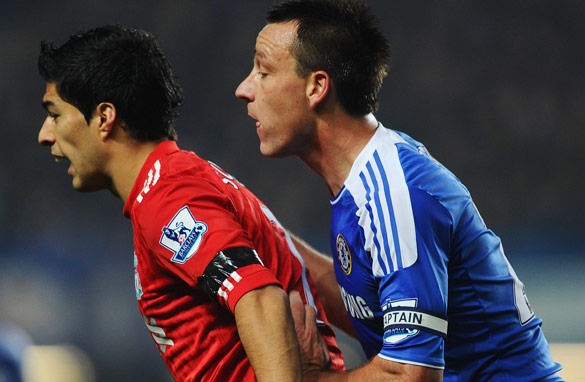 It is the first time the governing body of English football has disciplined a player on such terms, a move that has been welcomed by many in the game as tangible evidence that talk of "kicking racism out of football" has some teeth. END_OF_DOCUMENT_TOKEN_TO_BE_REPLACED