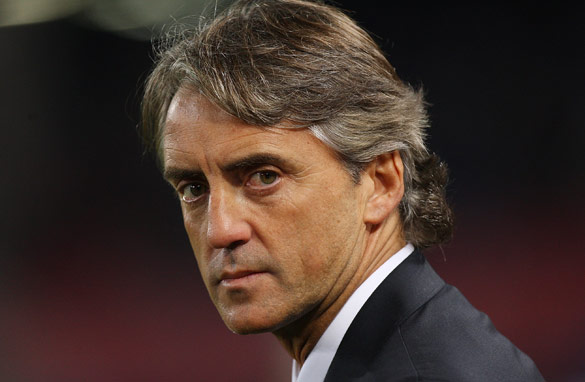 My opinion is based on several factors, some of which were quite evident again at Chelsea on Monday when City lost for the first time in the domestic league this season. END_OF_DOCUMENT_TOKEN_TO_BE_REPLACED