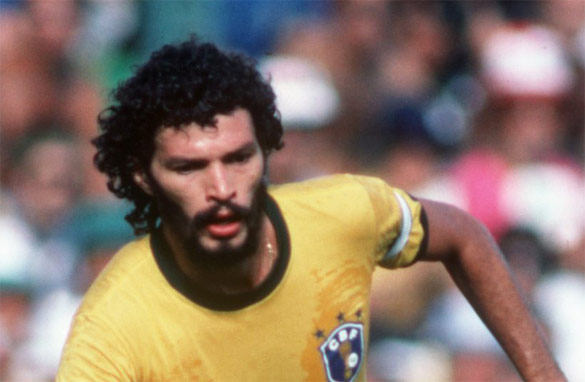 Were the rumors true? Did Brazil really have a team to match the great 1970 World Cup-winning side? Could 12 years of hurt be finally over with the "Class of '82" living up to the hype by taking the trophy back to Brazil for a fourth time? END_OF_DOCUMENT_TOKEN_TO_BE_REPLACED