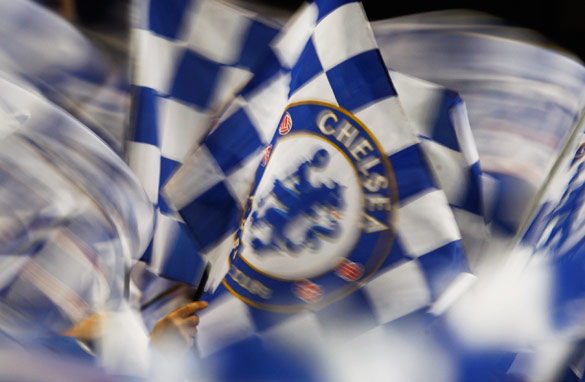 It is why sport, and football in particular, creates such a compelling spectacle for television - the drama on the pitch and the reaction of the crowd spilling forth from the screen to corrupt and convert the viewer, who may well be on the other side of the planet but can no longer ignore the significance of the event. END_OF_DOCUMENT_TOKEN_TO_BE_REPLACED