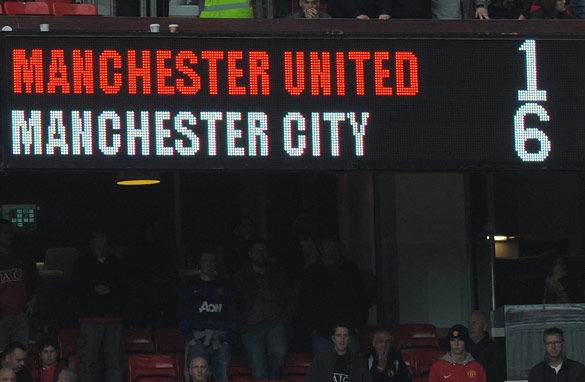 How did this happen? I have my theory and it involves Alex Ferguson tinkering with his line-up too often and the simple fact that some of United’s players are overrated. END_OF_DOCUMENT_TOKEN_TO_BE_REPLACED