Is Russia the future?

Samuel Eto'o smiles during the press conference to confirm his big-money move to Anzhi Makhachkala.

With the new rich kids Anzhi Makhachkala on the block, a club linked with a new superstar practically every day, what are the implications for the transfer market? And what is the players’ true motivation to play in Russia? END_OF_DOCUMENT_TOKEN_TO_BE_REPLACED 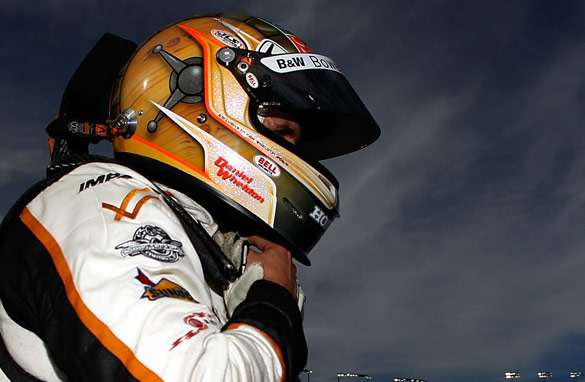 IndyCar, America's most popular version of open-wheeled racing, is currently enduring its darkest hour as Wheldon's family and friends try to deal with his sudden departure. END_OF_DOCUMENT_TOKEN_TO_BE_REPLACED