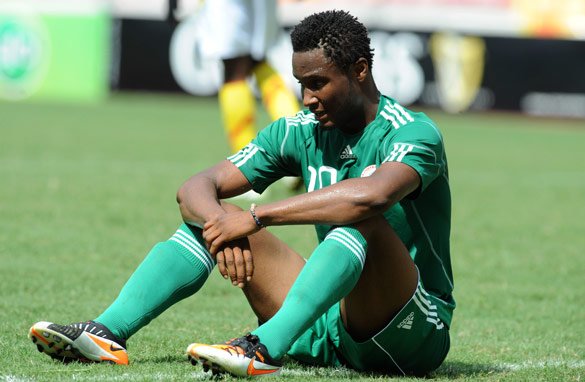 One could argue that some of the smaller nations have evolved tactically and technically and that many of their players are now gracing some of the biggest stages in the world with their clubs. END_OF_DOCUMENT_TOKEN_TO_BE_REPLACED