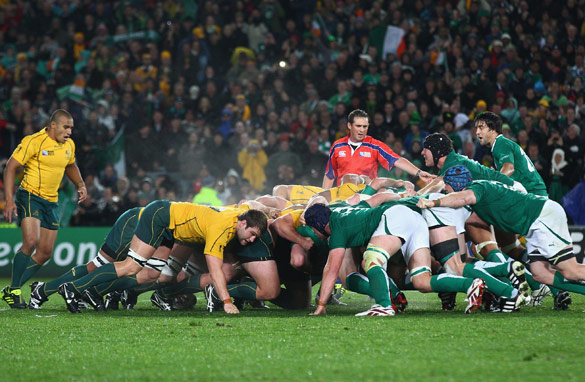 It means we won’t get to see north versus south until the final itself on Sunday October 23rd, and if England stumble along the way either Wales, Ireland or France will get the chance to become only the second European nation to be crowned world champions. END_OF_DOCUMENT_TOKEN_TO_BE_REPLACED