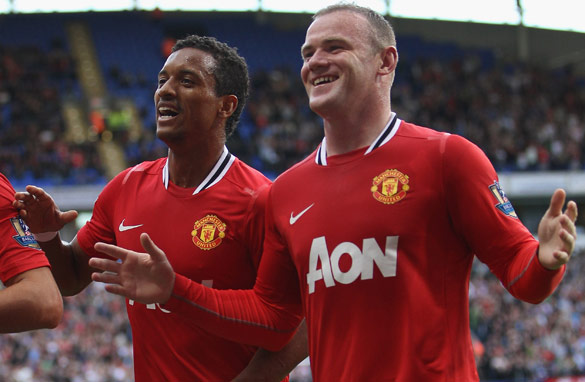 It made me wonder: Is this team really that great, or is it that the other traditional contenders are just not that good anymore? END_OF_DOCUMENT_TOKEN_TO_BE_REPLACED