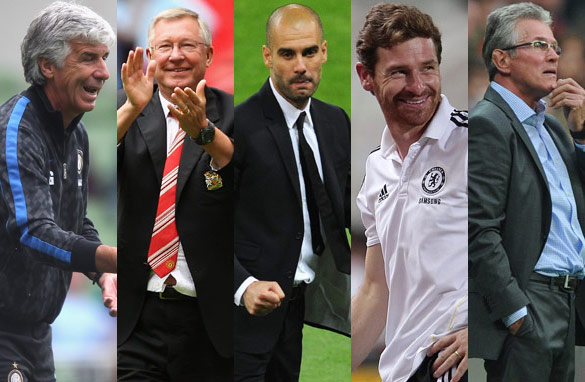 Leave a Reply to Paulo Amorim