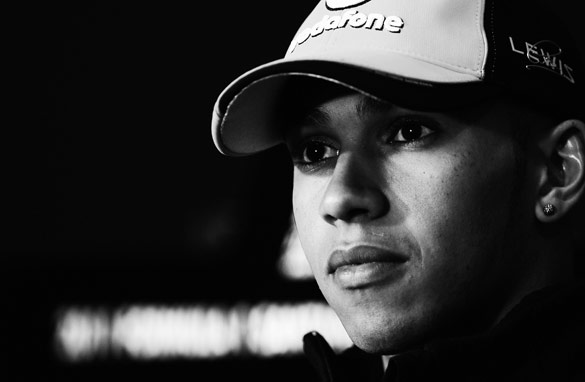 In the last few races, Lewis Hamilton has been in and out of the stewards office more times than a hyperchondriac pops into the doctors. He’s had to explain how he tangled with Felipe Massa and Pastor Maldonado in Monaco and then three more drivers, including teammate Jenson Button, in Montreal. END_OF_DOCUMENT_TOKEN_TO_BE_REPLACED