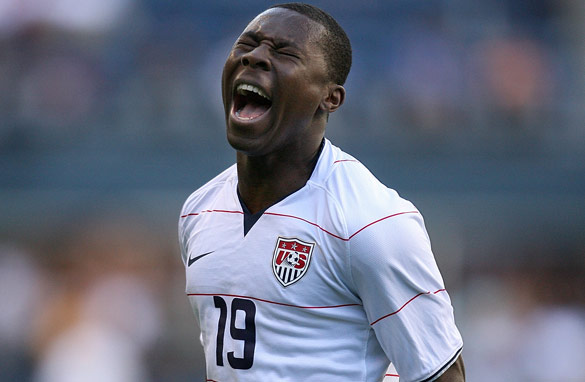 When Team USA lost to Panama and then had to battle long and hard to beat Guadeloupe in the Gold Cup, I thought it was time for a reality check. To be defeated by a team ranked 67 in the world and then barely beat another not even officially affiliated with CONCACAF, the regional football body that covers North and Central America and the Caribbean, is surely not good enough. END_OF_DOCUMENT_TOKEN_TO_BE_REPLACED