Roger Federer is hoping to beat Rafael Nadal at the French Open for the first time in Sunday's final. (AFP/Getty Images)

It’s been a pretty awful week in sports, with corruption, match-fixing and bribery claims and counter-claims flying every which way, but the latter stages of the French Open have restored my faith in the world we know and love.

The top four male tennis players have shown a gulf in class once again. After a very average first week, in relative terms, world No. 1 Rafa Nadal has got better and better as he bids to equal Bjorn Borg's record of six Roland Garros titles,.

His straight-sets semifinal win over Andy Murray showed that the Spaniard is just as good as ever, despite certainly being overshadowed this year by Novak Djokovic. END_OF_DOCUMENT_TOKEN_TO_BE_REPLACED 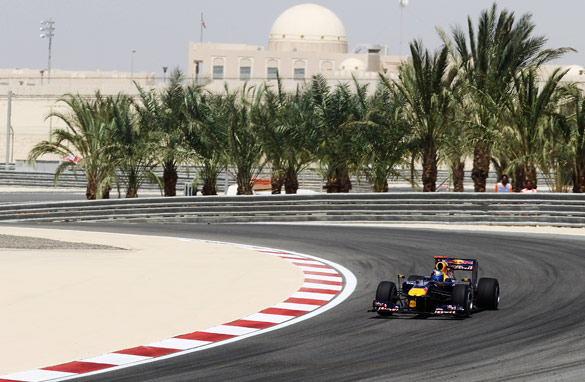 My sources within F1 tell me that many of the drivers are ambivalent, but those with a strong opinion on such a controversial issue will only speak off the record. Webber has been the exception, and he could be risking his future in F1 by saying much more. END_OF_DOCUMENT_TOKEN_TO_BE_REPLACED