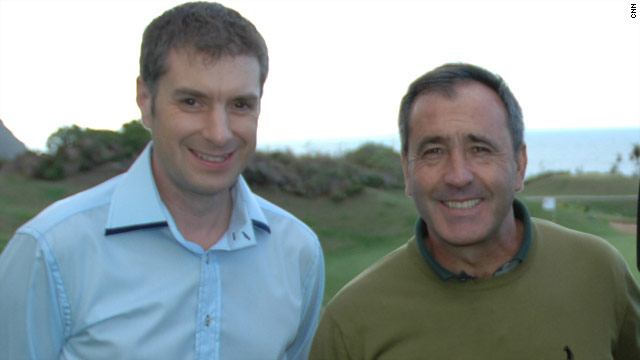 Leave a Reply to Johnny of jakarta