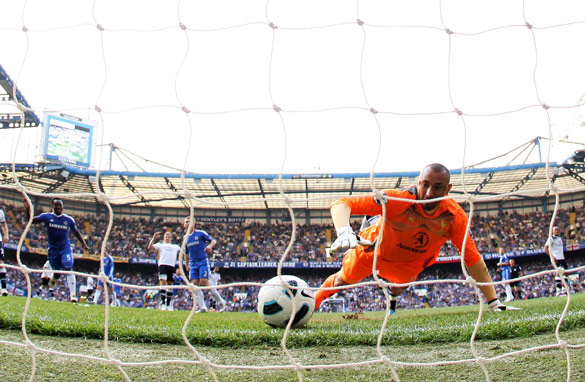 Meanwhile, in the Champions League, the semifinal between Real Madrid and Barcelona was damaged when the match referee wrongly sent off a Real player after he had not made contact with his opponent. END_OF_DOCUMENT_TOKEN_TO_BE_REPLACED